What better time to write some New Years resolutions then mid March?
Right? Exactly. Anyway. Some things I hope to accomplish. Update this site monthly, maybe bi-monthly at worst. Doesn’t sound too hard. Also, come up with an actual function. It’s been pretty pontifical so far. A bunch of writing for my own sake. Now however, Instagram or more specifically photography has been a pretty reliable creative outlet. So this place needs an overhaul. Maybe a design revision? A place that you can see my work in high resolution complete with a fancy gallery? Sounds good to me. Gonna try and make this stuff happen. In the meantime, thanks for reading this nobody. Let’s talk again soon. Good talk.

“No thanks, I’m not really an olive guy.” “Not the biggest fan of olives” “Not much of an olive fan.” These are just a few of the myriad of things I would say when offered olives. Complete disingenuous fabrications. I’d never so much as tasted an olive my entire life. I can only assume that at some point, a younger invariably more stubborn Josh decided based on the colour or texture that they simply weren’t for him. Did they look too much like vegetables? Was it the appearance of the jar? The way they would float in some kind of auspicious, embryonic liquid? Whatever the reason, not only would I not try them, I’d actually conjured fake memories of trying and disliking them. Well, in the interests of my newly minted mindset, I figured ‘What the hell?’.

Unsurprisingly, like most other things I’d refused to try, they’re delicious! Salty yet hearty, not dissimilar in texture to meat. Why didn’t anyone tell me? Are they an ‘acquired taste’ as the more dare I say ‘pretentious’ of us might say? That’s it, scratch it off the stubborn list, olives are great. The next step of course, was to sample Olives drenched in alcohol. I needed to channel my inner fictional espionage agent. I needed a Vodka Martini. I enlisted the help of food and travel blogger extraordinaire Christina from Snaps of Wander to take me to an appropriately up market drinking establishment. It was here that I finally sampled James Bond’s drink of choice. And…turns out, I’m not really a ‘Vodka Martini guy.”

When it comes to photography subjects, I have something of an obsession with natural shapes and architecture with character. I’m not sure what it is, something about the union of organic, lush foliage and hard stone and metal. Worlds colliding? The juxtaposition? Maybe I just like the contrast, or the shapes. Who knows? I certainly don’t. How Photo? 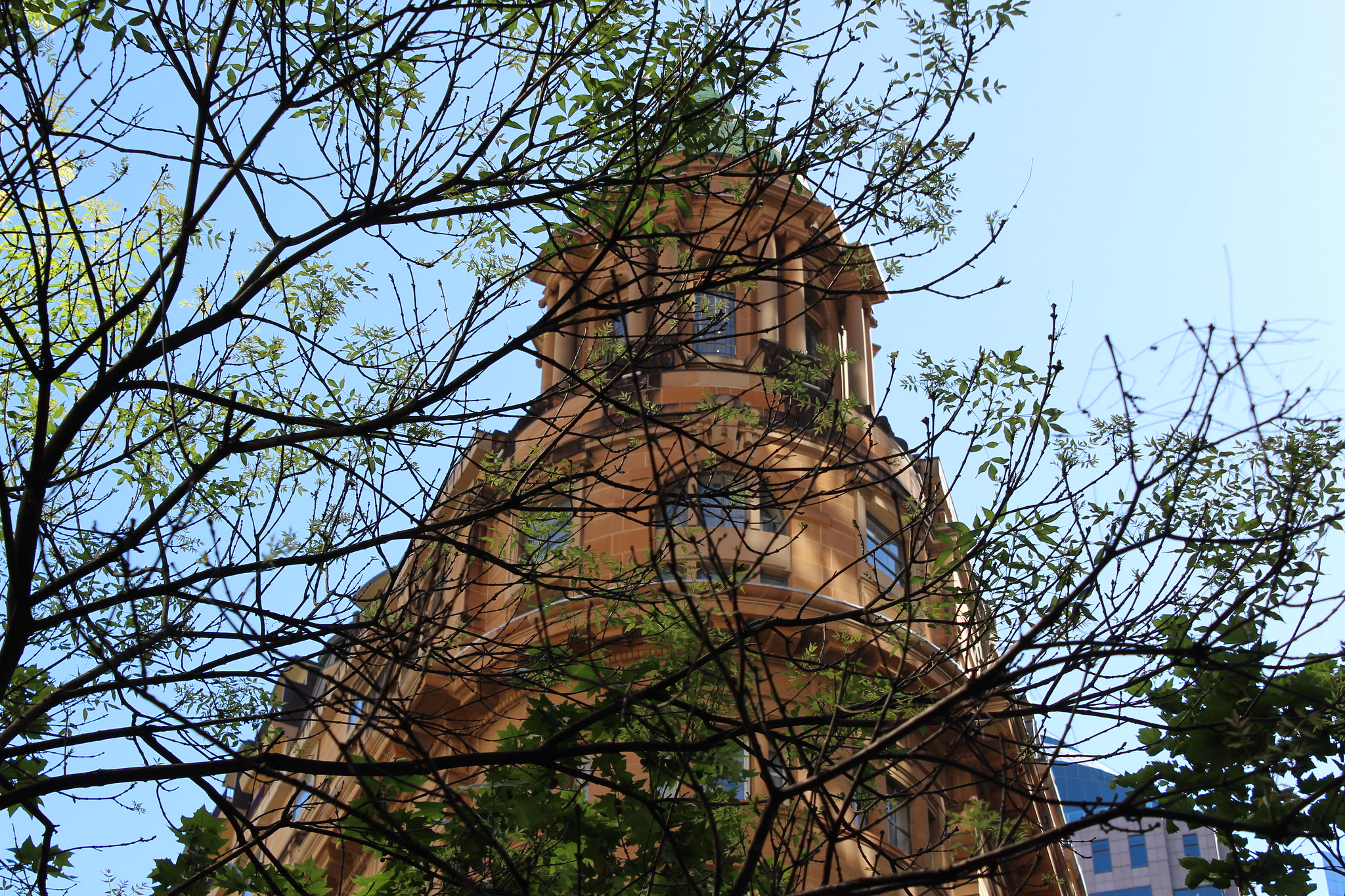 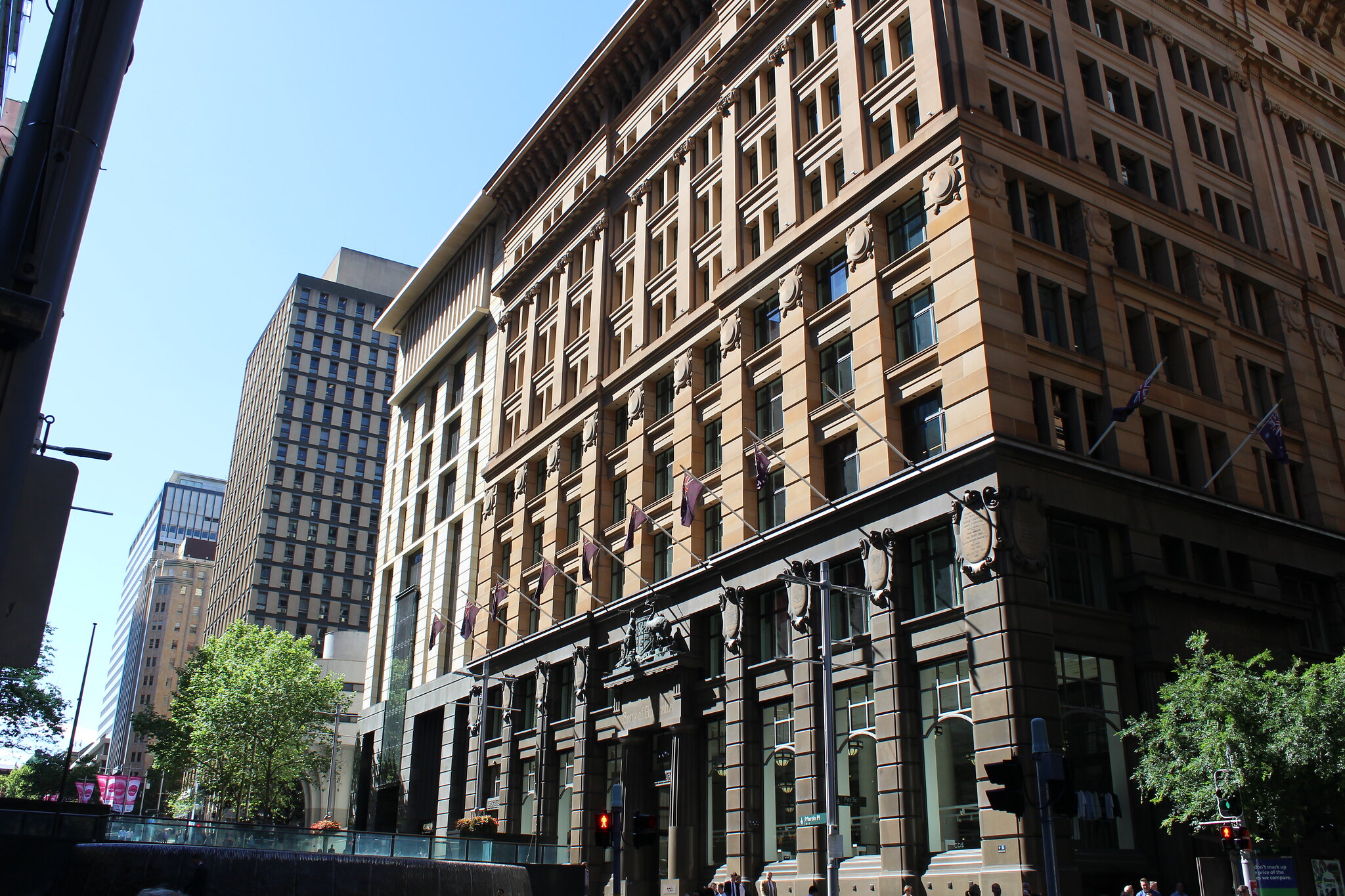 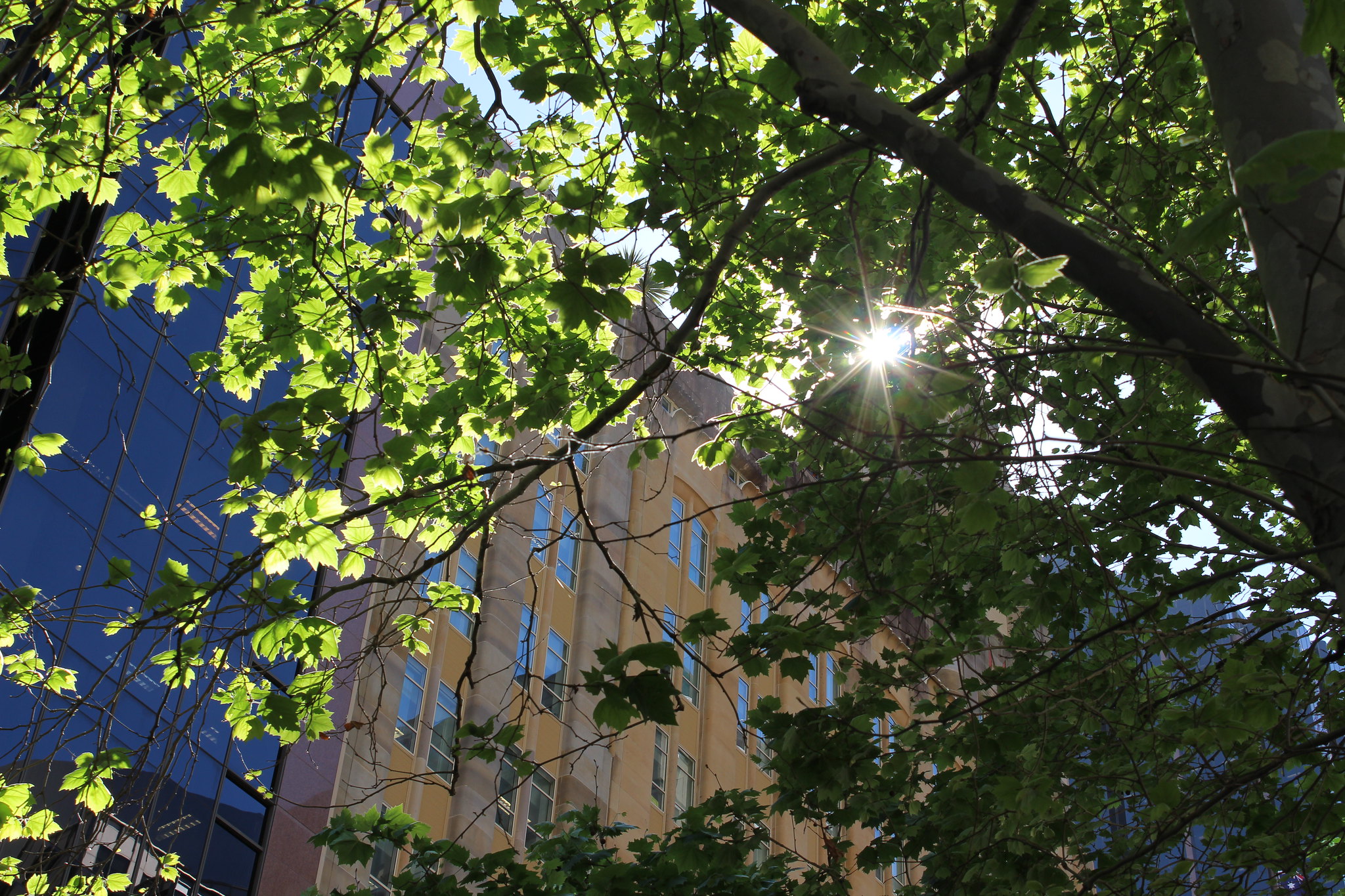 I made a new video! I rise again from the ashes, like a Phoenix! Or hot air, which remains to be seen. Anyway, this is an idea I’ve had bouncing around for months and I’m reasonably happy with the results. Cameras and editing software have come a long way. Here’s to keeping the creative train going!

Somewhere along the way, I lost that. The light inside went out. My self confidence was shattered. I’m trying to find it again, trying to rekindle the dimmed embers. To create. To express.

This photograph I snapped in Hawaii years ago reminds me of this feeling. Searching in the dark for something intangible. But there is a light at the end of the tunnel, I can feel it. I’m almost here.

I’d never considered myself much of a blogger. Like entirely too many things in my life, blogging is something only a few short years ago I would have considered “not for me”. I would stubbornly cling to what I considered to be the norm. My little comfort zone. Seldom to try new things, new experiences. I once showed up to a Sushi train with a box of KFC, and proceeded to eat it there rather than even taste what those in my company were eating. I think I’d heard someone say once that Sushi was raw fish, and that was enough to turn me off it. I think that perfectly encapsulates my mind set at the time. I would dismiss it without even trying it.

At a certain point, probably about a year and a half ago, I decided I didn’t like that guy. I didn’t like me. What have you actually got to lose by trying something? By opening yourself up to new possibilities? It sounds cliche and contrite, but it’s actually true.

I met someone once that always encouraged me out of my shell. Encouraged me to actually live.

So I married her.

Turns out Sushi is actually amazing.